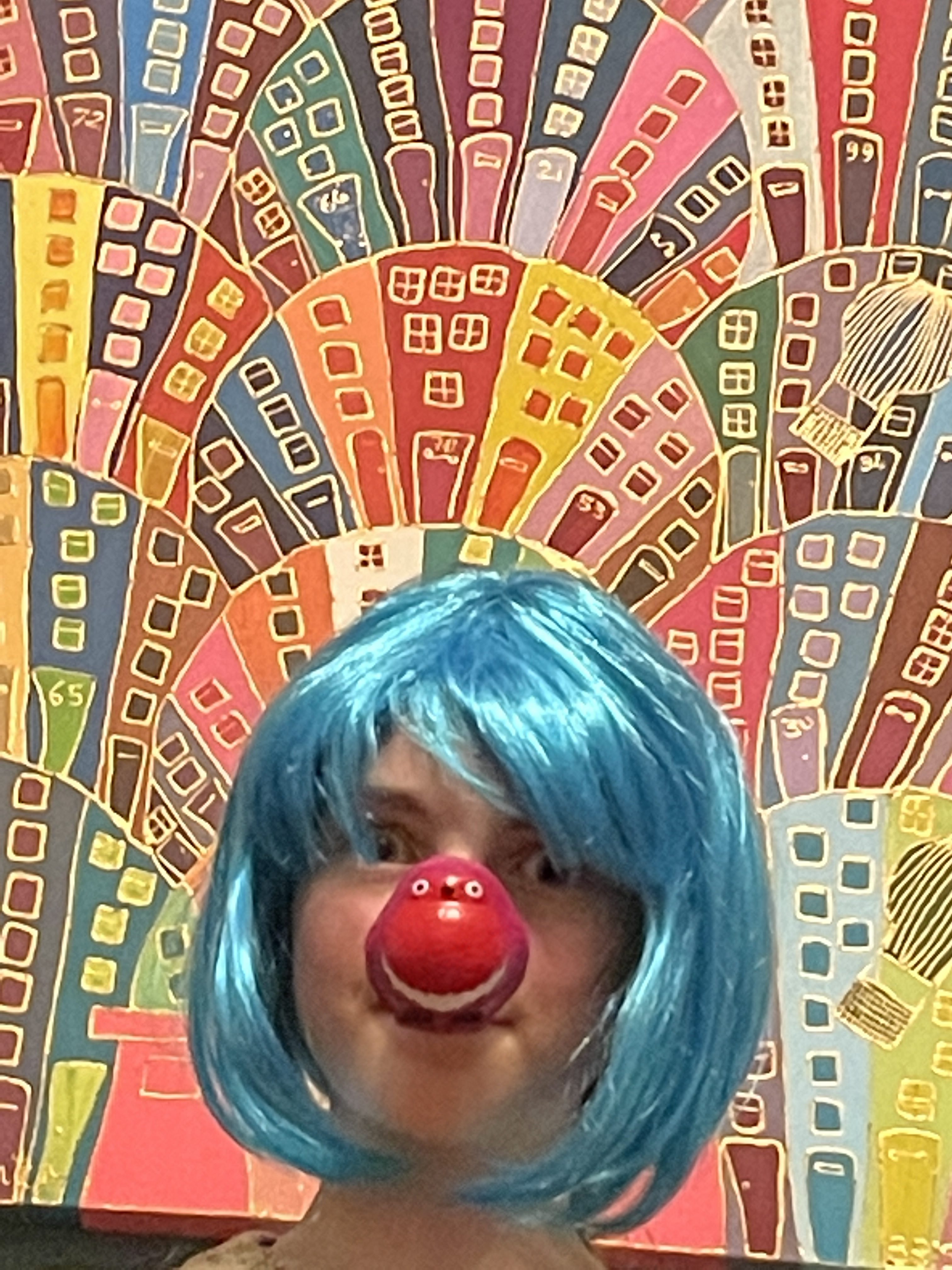 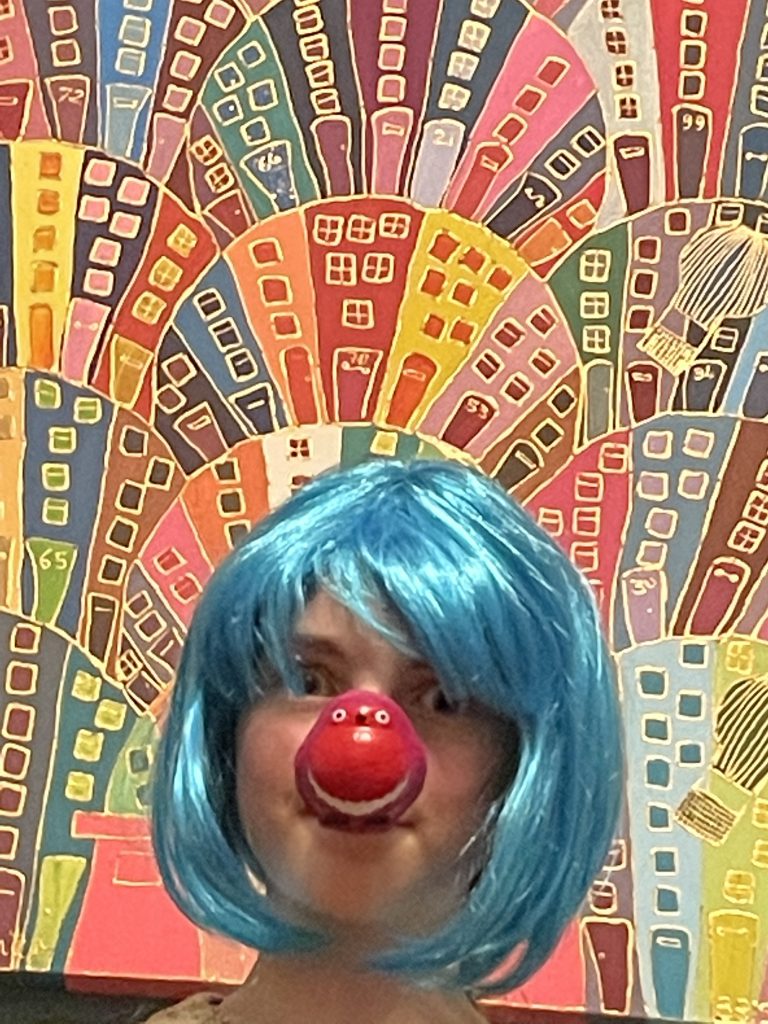 Acting Out Drama club were really keen to do what they could to raise money for this fantastic charity. As they are currently running online, they decided to embrace their inner stand-up comedian and tell jokes for money!

The Children from Acting Out drama club have created this short film of them telling their favourite jokes and in exchange for watching, laughing and enjoying they are asking that you donate whatever you can to Red Nose Day

“The children really wanted their jokes to make you laugh and to make a difference to someone else’s life. I think they’ve done a brilliant job and I couldn’t stop laughing whilst editing!”